Despite a healthy diet and regular exercise, many individuals still have stubborn areas of fat that they cannot reduce on their own.

Patients may feel frustrated by this excess fat, but hesitant to undergo liposuction or other fat removal surgery.

Fortunately, SculpSure can target and destroy unwanted fat bulges in a 25-minute treatment without surgery or downtime.

SculpSure is a non-invasive device that uses focused laser energy to heat and destroy fat cells. The treatment only affects fat, and surrounding tissues and structures are left unharmed.

Once fat cells are destroyed, they are naturally and permanently eliminated from the body by the lymphatic system.

However, SculpSure is not a weight-loss treatment and is meant to sculpt and contour specific areas of the body. 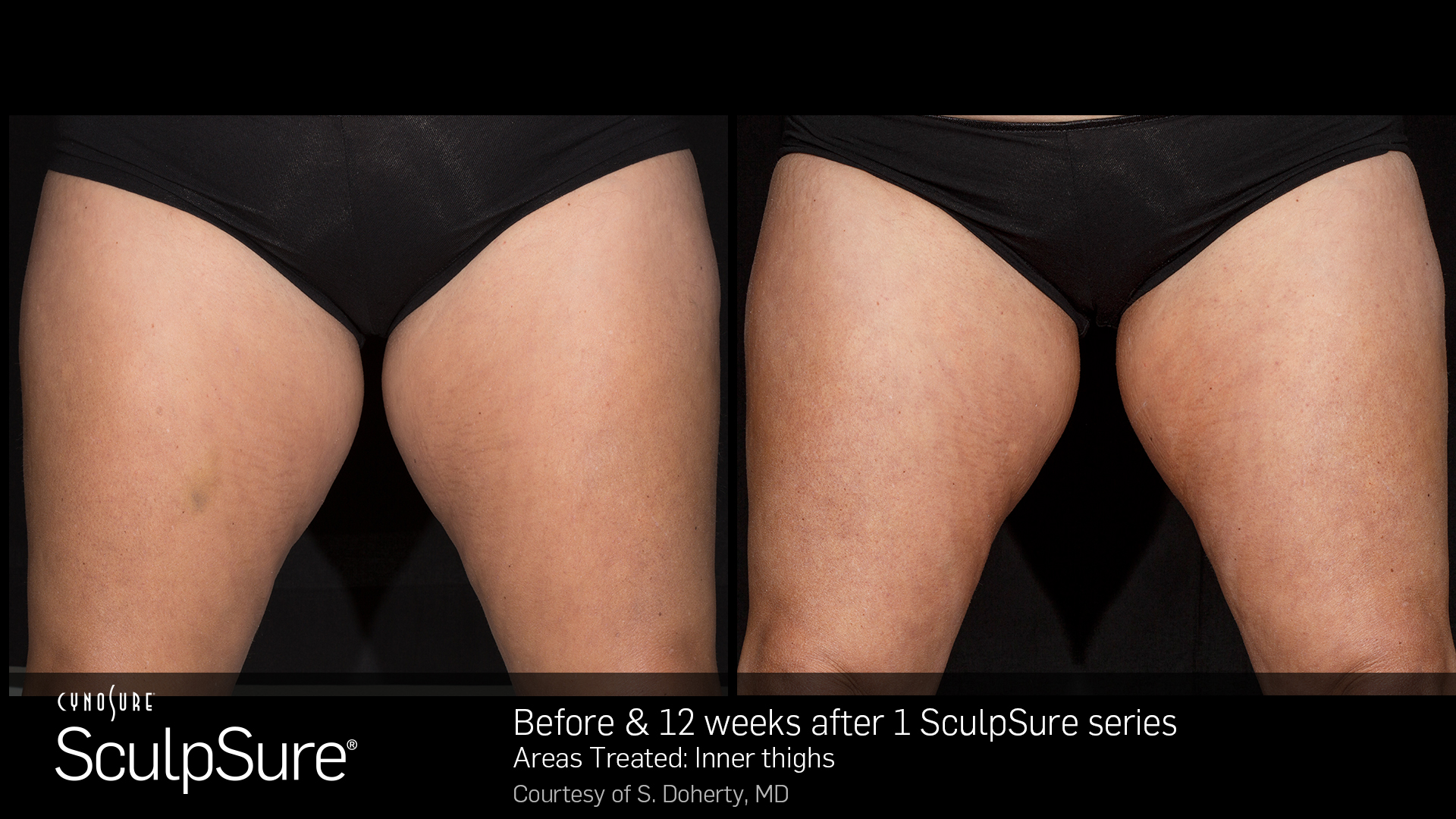 Who Is a Good Candidate for Treatment?

The ideal SculpSure candidate is someone that is within 15 pounds of his/her target weight and has diet and exercise resistant fat. A BMI of less than 30 is also recommended for best results.

What Areas Can Sculpsure Treat?

SculpSure is FDA-approved to treat the abdomen and flanks. However, the procedure is highly-customizable and other areas of pinchable fat may be treated off-label.

The device can treat one area in a 25-minute session.

However, once the device reaches a set therapeutic temperature, it begins a cooling process that prevents the treatment area from getting too hot and improves patient comfort.

Patients do not have any downtime after SculpSure and can resume all normal activities.

When Can Patients See Results After SculpSure Treatment?

SculpSure eliminates up to 24 percent of fat in the treated area. Patients can begin to note gradual changes after six weeks, and results peak at 12 weeks.

To achieve optimal outcomes, one-to-two treatment sessions are recommended. An area may be retreated six weeks after the initial session.

Although fat cells are permanently destroyed, patients must maintain their weight through diet and exercise to preserve results.

For additional information about SculpSure or other body contouring treatments, please call DC Derm Docs today to schedule an appointment.

CoolSculpting for Men in Fairfax, Virginia

CoolSculpting isn’t just for women. Many men are turning to CoolSculpting to get rid of the “dad bod”. Stubborn fat doesn’t only affect women. Men suffer with it too. 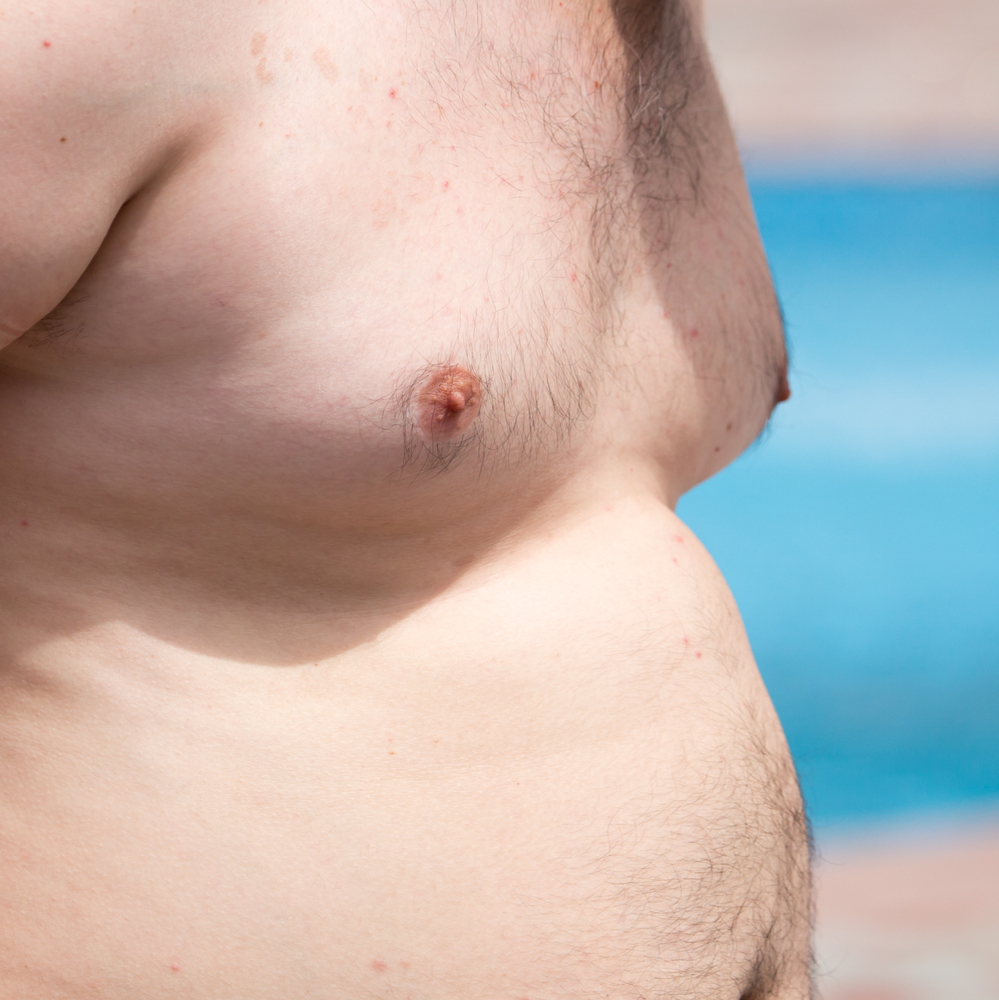 CoolSculpting isn’t just for women. Many men are turning to CoolSculpting to get rid of the “dad bod”. Stubborn fat doesn’t only affect women. Men suffer with it too.

If you have noticed some weight gain lately and can’t seem to shed the pounds, it could be time to consider CoolSculpting. Prolase Medispa in Fairfax, Virginia is ready to show that CoolSculpting is great for men too!

Fat cells, once treated, die and are absorbed and eliminated by the body. Those cells can never come back. However, if you do gain weight again, the remaining fat cells can grow. But most people find that seeing the results of their treatment makes it much easier to maintain an active and healthy lifestyle.

Cost of CoolSculpting for Men

The price of treatment will depend on your location, your provider, the number of treatments you will need and your goals for body contouring. Some areas may require multiple treatments. CoolSculpting treatment is completely customizable so an in-person consultation is the best way to get an accurate quote for a personalized treatment plan. On average, CoolSculpting treatment can cost anywhere between $2,000-$4,000. Some providers do offer payment plans and special promotions to make this more affordable for their patients.

Since this procedure is non-invasive, there is no downtime required. You don’t have to take time off work to recover or worry about pain and scarring. There is no surgery, no anesthesia, and the treatments are quick and comfortable. You can return to normal activities after your treatment. Hit the gym, play with the kids, grab a beer with your friends, whatever!

Is CoolSculpting Right for Me?

CoolSculpting works great for people with stubborn areas of fat. It is proven to reduce fat in treatment area by up to 20-25%. Some patients choose to treat several areas of the body to obtain their desired physique, but other people only focus on one area.

As with any other procedure, your results and experience may vary. Having an in-person consultation and realistic results will give you the best chance of a great experience. Your provider can address your concerns and discuss your medical history with you to ensure that you are a good candidate for CoolSculpting.

Take the Next Step

If you are ready to shed those stubborn pounds, contact Prolase Medispa today to get started! CoolSculpting is a safe and effective way to reduce fat and achieve a trimmer appearance. And best of all, it works just as well for men. What are you waiting for?

Now that women and men have two ways to tone and tighten their bodies, many are wondering which option is right for them – Emsculpt or CoolTone? 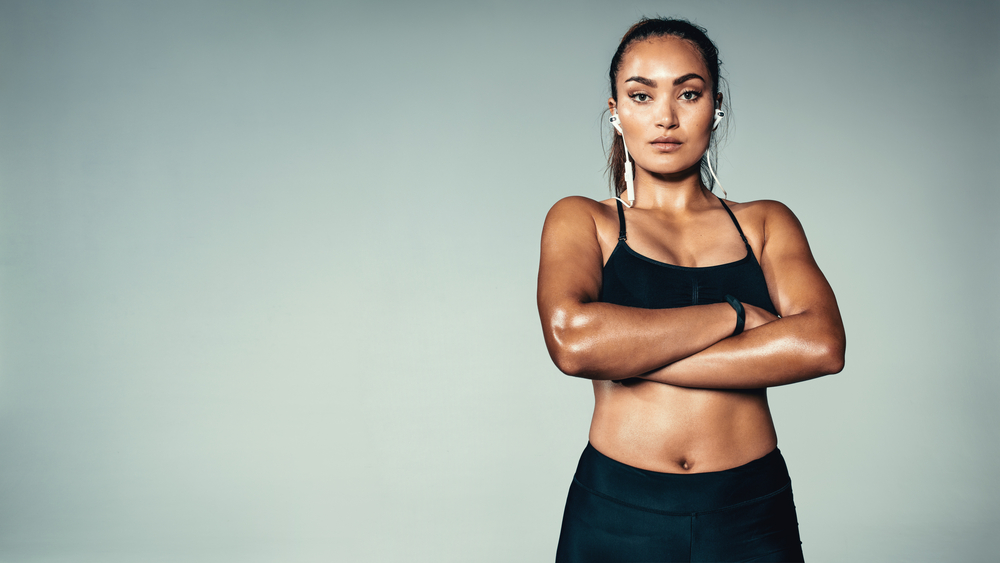 Now that women and men have two ways to tone and tighten their bodies, many are wondering which option is right for them – Emsculpt or CoolTone?

Continue reading to discover which treatment is best-suited to your individual needs and goals.

Emsculpt is a cutting-edge body contouring technology that increases muscle tone and eliminates fat in the abdomen, buttocks, thighs, and arms. It is completely noninvasive and uses high-intensity focused electromagnetic (HIFEM) energy to induce a series of 20,000 supramaximal muscle contractions.

Due to the strength of these contractions, muscle fibers remodel and become thicker and firmer. At the same time, Emsculpt increases fat metabolism to reduce stubborn bulges.

CoolTone is a non-surgical treatment that applies Magnetic Muscle Stimulation (MMS) to strengthen, firm, and tone the abs, glutes, and quads.

While it is the counterpart to CoolSculpting, CoolTone is not designed to achieve fat reduction in the treatment area.

While both technologies produce impressive muscle toning, many patients want to know which treatment is right for them – Emsculpt or CoolTone?

Emsculpt was the first noninvasive body contouring treatment to build muscle and burn fat. In seven independent clinical studies, with over 200 patients, Emsculpt achieved impressive and consistent results, including:

CoolTone was released after Emsculpt and just received FDA-approval in June 2019. As such, it does not yet have the same proven track record as Emsculpt.

For these reasons, when considering – Emsculpt or CoolTone? – patients often opt for the more established Emsculpt, which builds muscle and burns fat.

If you are deciding between Emsculpt or CoolTone, please call a reputable office in your area today to schedule a comprehensive consultation with a highly skilled and talented provider. 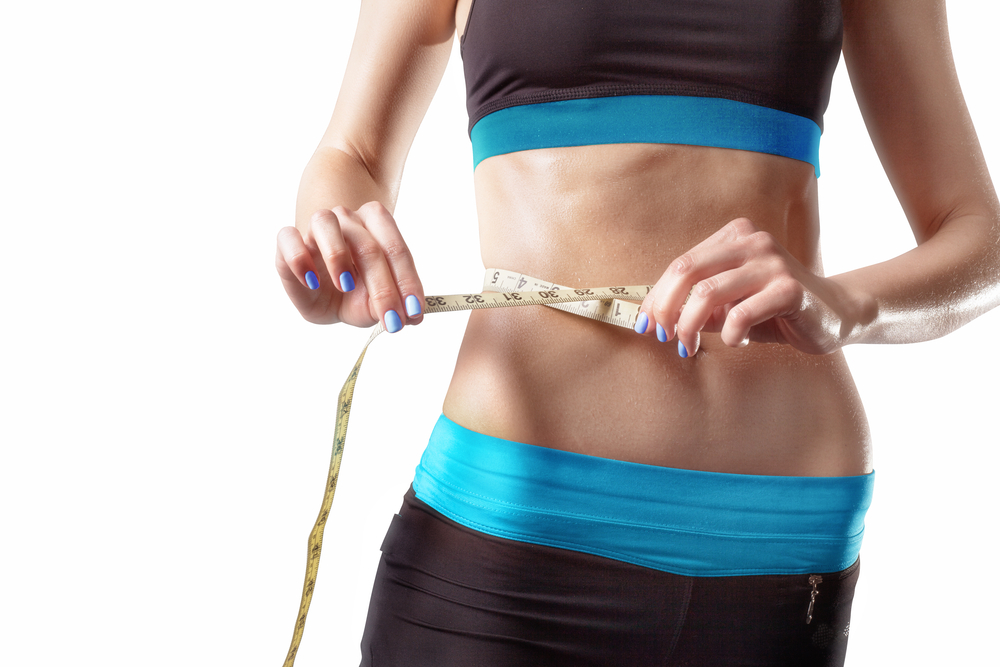 Since then, it has earned multiple additional clearances and become one of most-requested and trusted nonsurgical fat removal procedures in the world.

Because CoolSculpting is completely noninvasive, it carries minimal risk and requires zero downtime. However, it is important for patients to be aware of possible side effects before deciding to undergo treatment.

Continue reading to learn all about the fat-freezing procedure, including possible CoolSculpting side effects.

CoolSculpting is an FDA-approved fat removal procedure that utilizes freezing temperatures to selectively destroy fat cells beneath the skin.

It is an excellent option for women and men who are at or near their target weight, but struggle with stubborn fat bulges on their abdomen, flanks, thighs, hips, arms, back, and chin.

CoolSculpting is nonsurgical and avoids incisions, anesthesia, and downtime. Most patients find the procedure to be very comfortable, quick, and convenient.

How Does CoolSculpting Reduce Fat?

It does so by suctioning fatty tissue into an applicator and delivering controlled cooling for a period of 35-60 minutes. This causes irreversible damage to fat cells and results in cell death.

According to an Aesthetic Surgery Journal analysis, less than 1% of patients reported complications following a CoolSculpting treatment.

With that being said, it is important for patients to be aware of possible CoolSculpting side effects prior to undergoing treatment.

In most cases, these effects are mild and temporary and may include swelling, bruising, sensitivity, numbness, skin redness, and localized pain.

The procedure is not known to produce serious complications such as bleeding, scarring, or skin discoloration.

If you are considering CoolSculpting, please call a reputable medical office today to schedule a consultation.

How Much Is a BBL in VA?

CoolSculpting for Men in Fairfax, Virginia

Boosting Your Backside with a Sculptra Butt Lift

The Best Lasers for Your Skin