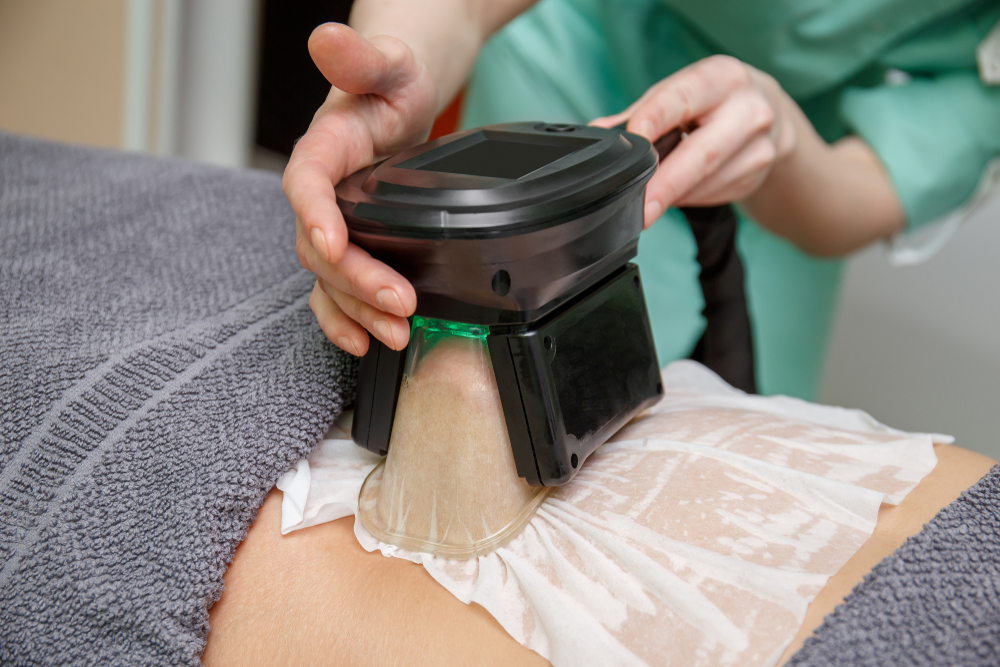 Since gaining FDA-approval in 2010, CoolSculpting has become one of the most popular and successful non-invasive body contouring treatments.

It’s been featured on countless TV shows and promoted by numerous celebrities. You may have even seen photos and videos that patients have captured during and after treatment.

Despite remarkable clinical results and an abundance of patient testimonials, you may want to know more about the CoolSculpting process – particularly how the treatment blasts fat without incisions, anesthesia, or downtime.

Continue reading to learn what CoolSculpting actually does to your body and what you can expect from the procedure and results.

CoolSculpting is a non-surgical fat removal procedure that uses cryolipolysis to target and eliminate stubborn fat from various parts of the body.

Also known as fat-freezing, CoolSculpting is an excellent alternative to liposuction for women and men who struggle with diet and exercise resistant bulges.

Common treatment areas include the abdomen, flanks, thighs, hips, banana roll, back, upper arms, bra line, under the chin, and under the jaw.

What CoolSculpting Actually Does to Your Body

Each CoolSculpting treatment takes 35-60 minutes and is performed in the comfort of your doctor’s office.

During the procedure, a CoolSculpting applicator (there are currently seven FDA-approved handpieces) is used to vacuum localized fat deposits in between two cooling panels.

Once the device is securely attached, it will begin delivering a patented cooling technology that lowers temperature of tissue to four degrees Celsius. This freezes fat cells, without affecting skin or surrounding structures.

In response to these freezing temperatures, fat cells undergo apoptosis – cell death. Fat cell remnants are then metabolized and cleared from the body via the immune system.

What Can Patients Expect from CoolSculpting Results?

As the body gradually sheds fat cells, patients will be pleased to see slimming and contouring of the targeted area. These effects are visible after four-to-six weeks and peak by three months.

It’s important to note that, although CoolSculpting can reduce 20-24 percent of subcutaneous fat, this procedure is not intended for weight loss. 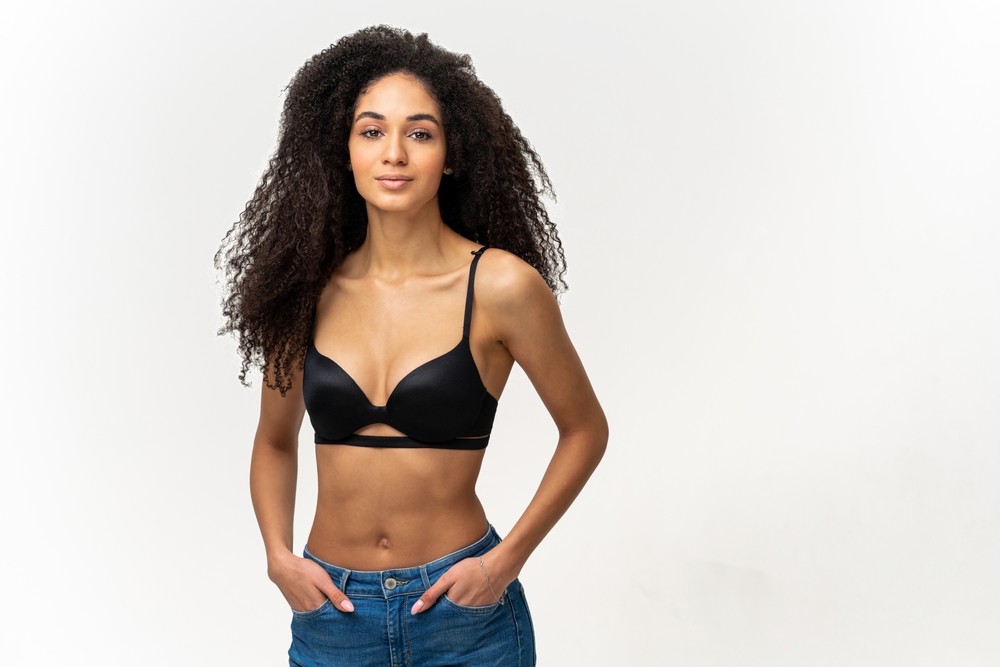 When looking for ways to contour your body, you may have come across something called CoolSculpting.

A cold patch is applied to the skin with the help of a vacuum, and the fat cells are frozen. This procedure can take about 45 minutes and doesn’t involve any needles or scalpels. Some side effects include numbness, redness, and bruising.

You might need more than one treatment, but it is usually done within three months and your results will be permanent. There is little to no recovery tie, so you can drive yourself home after your treatments and return to your regular activities right away.

Who Is CoolSculpting For?

CoolSculpting is not a treatment for people looking for extreme weight loss. Instead, it is appropriate for helping remove small amounts of fat resistant to other weight loss attempts, such as diet and exercise.

People who have conditions, such as, cryoglobulinemia, cold agglutinin disease, and paroxysmal cold hemoglobinuria (PCH), should not do this treatment because of the risk of severe complications.

Even if you don’t have these conditions, it’s important to talk with your doctor before seeking out the procedure.

What Are the Costs of CoolSculpting?

On average, a personalized plan can cost from $2000 to $4000. Small applicators cost around $750 per one-hour session. The largest applicator costs around $1500.

While DC Derm Docs doesn’t offer CoolSculpting, the comparatively safer and less expensive Emsculpt and SculpSure are offered, so call today at (202) 822-9591 to schedule a consultation to see if SculpSure is a better fit for you. 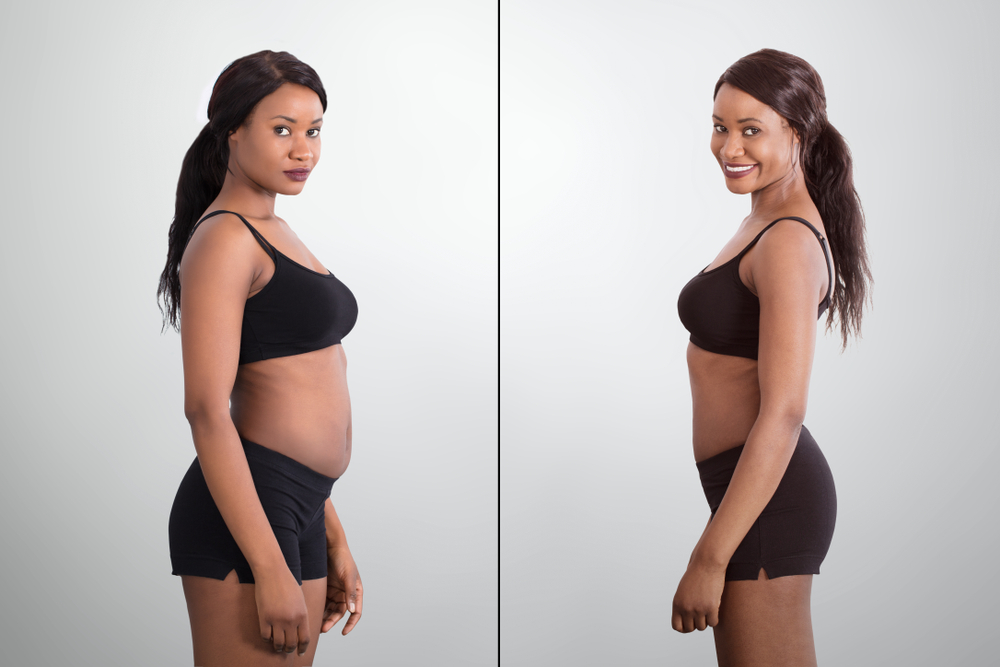 It safely and effectively freezes away fat for amazing results. But, how long should CoolSculpting results really last?

When you think about aging, what you probably think about first are wrinkles. Unfortunately, another side effect of aging is your body’s inability to respond to diet and exercise the way it used to.

But, CoolSculpting uses a process called lipolysis which freezes fat cells to ultimately destroy them. Over time, your body naturally breaks down and eliminates the fat cells. Your result is a more defined, contoured shape.

What Areas of the Body Does CoolSculpting Treat?

Many people associate body contouring as a treatment solely for the abs. The truth is CoolSculpting successfully treats other areas including but not limited to your chin / neck, upper back, and thighs. For men, it works wonders on the chest.

Will I Need More Than One CoolSculpting Treatment?

It is possible to achieve your goals with only one treatment, but it might be necessary to complete a series of scheduled treatments to achieve optimal CoolSculpting results. You’ll work closely with your provider to develop a plan to reach your body goals.

Once fat cells are destroyed, they are gone for good. While CoolSculpting results are permanent, the longevity really depends on you.

Because it is possible to gain weight after treatment, it’s important that you continue a healthy lifestyle with nutritious, well-balanced meals, and regular exercise to maintain your results indefinitely.

Ready to Find Out If CoolSculpting Is Right for You? Choose the Experts at Cultura Dermatology and Laser Center!

Our skilled team is ready to help you live your best life! So, now that you have an answer to your question, “How long should CoolSculpting results really last,” isn’t it time you schedule your complimentary consultation? 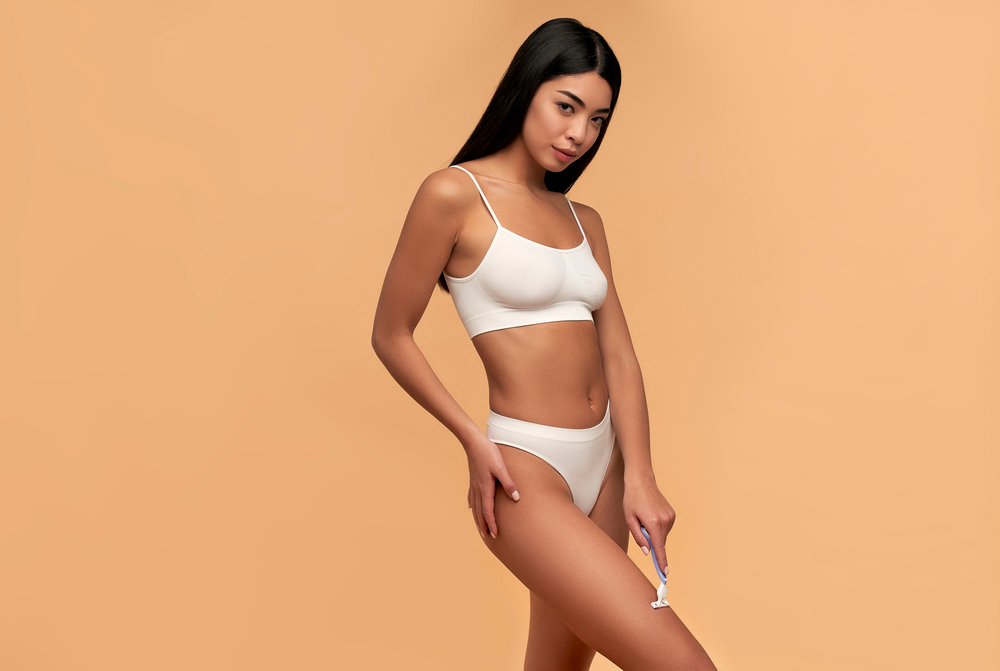 Here’s Why You Should Try Morpheus8

Troubled by ugly stretch marks? Looking for a safe way to get rid of them? If so, you’re in luck!

What Are Stretch Marks? What Causes Them?

Stretch marks are a type of scar that develops when your skin stretches or shrinks too quickly.  They vary in color from pink, red, reddish brown, or dark brown. Sometimes, they can be raised and itchy.

These marks occur due to childbirth, hormonal changes, and weight fluctuations. Fortunately, there is an incredible treatment available that makes them significantly less noticeable.

Morpheus8 is a combination of microneedling and radiofrequency that goes deep into the skin to stimulate the production of collagen and elastin. It breaks up scar tissue and fibrous tissue to improve your skin’s texture.

Why Should I Choose Morphes8?

It’s natural to be curious about the benefits of stretch mark treatments in Washington, DC. You want something that’s worth your time and money, right?

With Morpheus8, here are some important highlights you can look forward to:

Dr. Eliot Battle leads our team with the belief that everyone should look and feel their best. We understand stretch marks can be unsettling and have an impact on your self-esteem.

That’s why we invite you to schedule your complimentary Morpheus8 consultation by contacting us at 202-410-4331. We love the results of this treatment, and we’re sure you will too!

Laser Hair Removal for Black Skin in Takoma Park, Maryland: What You Should Know

The Best Options for a Non-Surgical Facelift in Silver Spring, Maryland

Facial Rejuvenation: How to Find the Best Thread Lift in Bethesda, Maryland

Can Botox Help With Cancer?

Guys Are Getting Botox in Their Balls–But for What?